Willie Lin, whose chapbook Lesser Birds of Paradise is just out, writes about where—and the atmospheric quality of where—she writes. When thinking about where I write, I come to the notion that, for me, the particularity of where is not truly separate from the when or the how. I prefer to work where or when it is dim. At twilight, during my commute. In the overflow annex of a coffeehouse that gets little natural light. Bleary-eyed at my desk in the small hours. Anywhere on a stormy day. I like solitude without silence. The ambient darkness seems to lend a privacy to the act and an appealing moodiness to the proceedings, as if I’m approaching some secret attic of longing. Time dilates. My handwriting suffers. I like the accidents that lurk there. I write on the backs of receipts, on bookmarks, and lately, more and more, in the Notes app on my phone. (On my phone, I mistype broken as borker, and instantly my mood lifts.) I transcribe and mis-transcribe what I have to my laptop.

In the past decade, I’ve lived in nine places in six cities. In the current place, I’ve made an attempt at creating an office I’d want to work in. I’ve built an oversized desk that I share with my partner, who is also a writer. The walls have been painted and chalked and papered with a pages from magazines and writing exercises that we’d clattered on typewriters. I bought a rug to soften the room and hung curtains over the lone window that faces a brick wall and lets in almost no light during the day. All these tasks I approached with a stupid faith because the truth is that writing has never been about convenience. I’ll find it wherever it is. 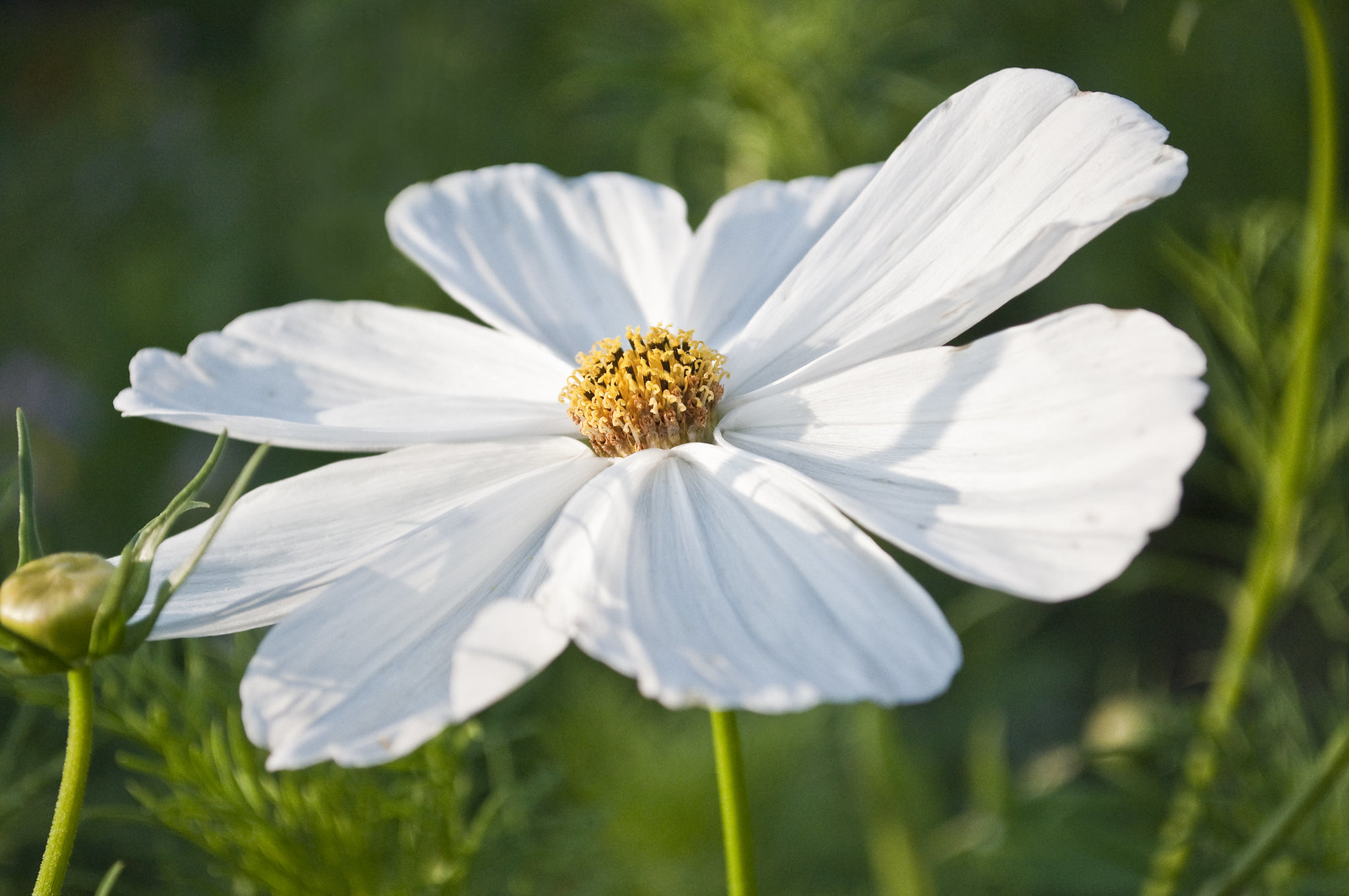 There is a story I want to tell. The story is about togetherness: that’s its short version. The longer version could go back to the pine table in my family’s kitchen where my brothers and I did homework while my parents cooked or washed dishes. It definitely encompasses the year I lived as a stranger in France and the multilingual education I’ve been fortunate to have. And it is directly related to my five years in England and the way that, in that place, I was part of an intense and sustaining community. It’s certainly a story that comes out of a magical—there’s no other word for it—five days in 2010 when some poets whose work I love came to Nottingham, spending four of those days teaching and talking and reading and walking and eating with forty writers from all over Europe and the UK. (Those days! Where together we built something! I got up to read and couldn’t read because I was in tears over the belief of all these people who’d come to be together and write.) And the story I want to tell comes out of MIEL, too—this press, which itself developed out of the desire to make spaces for writers like the one we’d made together in Nottingham that July. Being at the Vermont Studio Center this summer only made me more sure of the desire I have for spaces where writers and artists can be together, not only on the page but in the flesh. 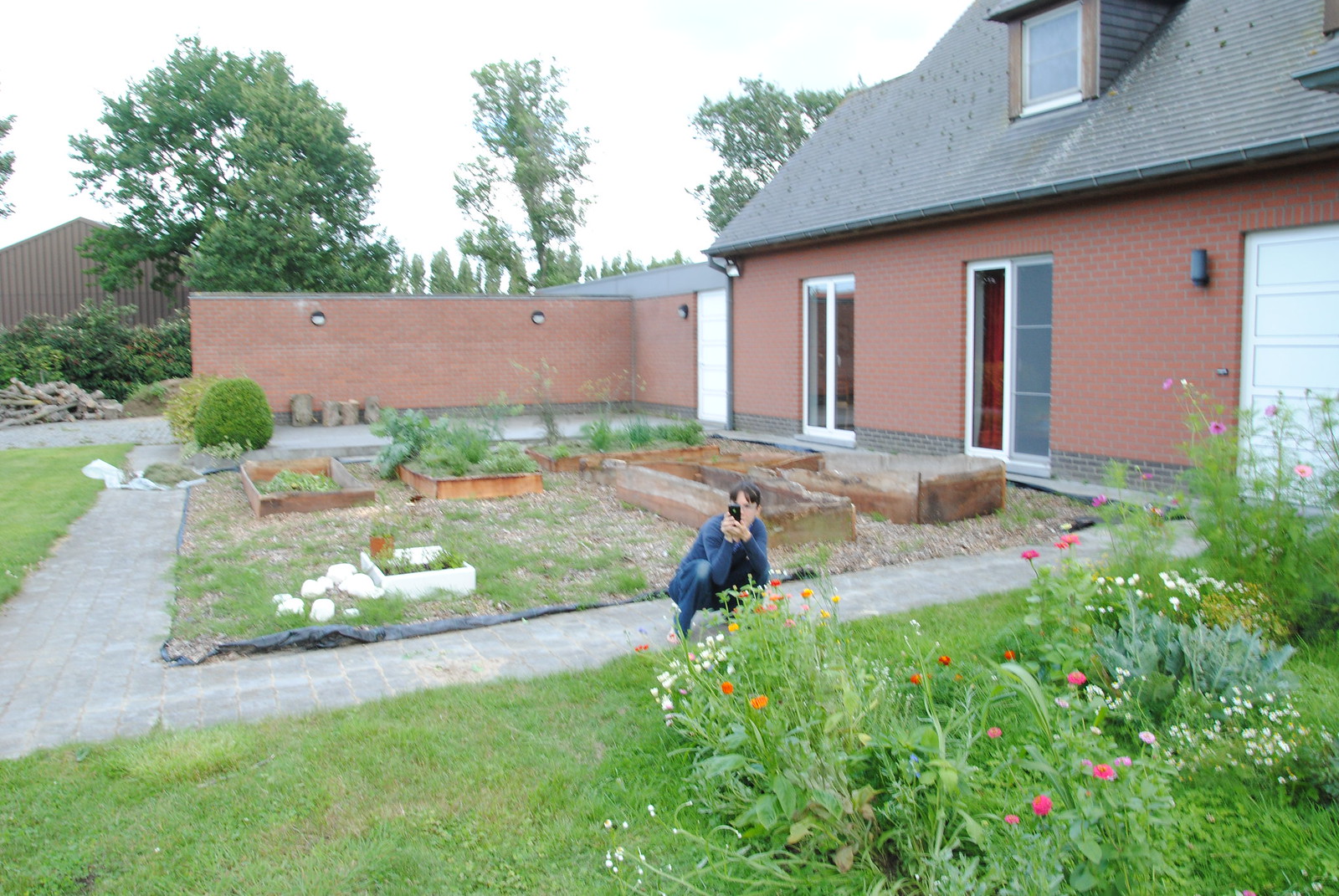 For a very long time, nearly ten years, I carried the idea of making such a space in my pocket. But for most of that time I never believed it was realistic or possible. It was bigger than what I could do alone: it required things like money and land, neither of which I have. The story I want to tell is the story of that idea, which is now real, against what I believed were the odds. The story is Dickinson House.

I wanted to make a space where writers and artists could come to make work, to build community, to be taken care of without guilt, with openness and generosity. And about two years ago Jonathan’s mother offered us her house to rent and renovate and use for just that. And as of about two weeks ago we are officially licensed by the Flemish Tourist Board as a guesthouse, so I can say that Dickinson House truly is real. We’re doing a soft launch this fall, and will open for 2015 applications (and applications for fellowships!) in December. 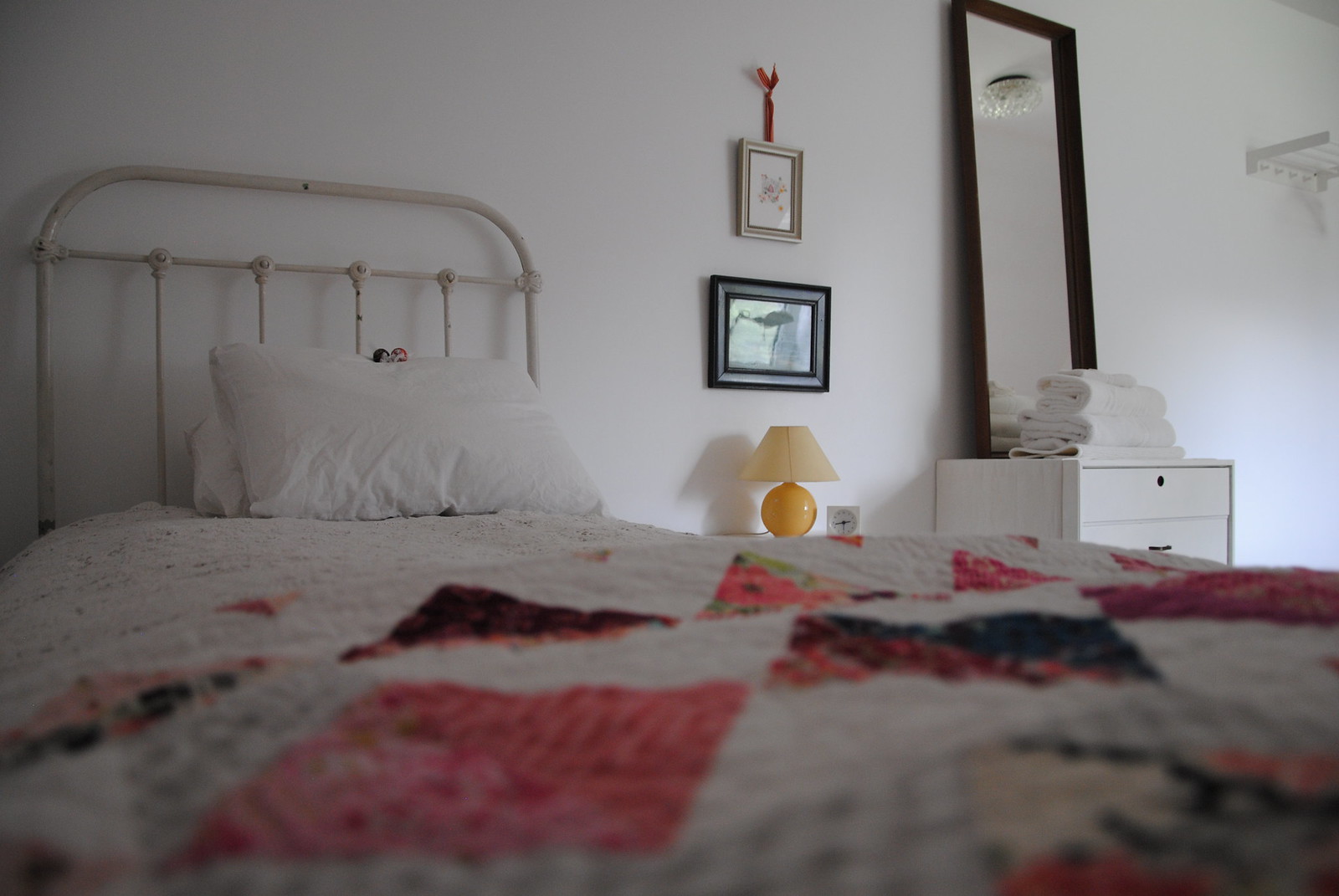 None of this would be possible without a ton of hard work and help from Jonathan, without the kindness (and below-market-rate rent) his mother extended, without the support of our families, or without the belief, good cheer, and help of friends all over. I want to emphasize this. None of this came from thin air. It is the result of generosity and privilege. It is also the result of penny-pinching and elbow grease and borrowing against hope and filling spare time with more work, even (especially) when we just wanted to rest. The house is full of beautiful old things that were given to us by friends and family, or found in second-hand shops here. The beds have quilts made by hand by three talented friends. I want the house to be for you, writer, reader, maker. I want there to be—there is—space here for you. If you need it, ask for it. If there are obstacles, tell me about them. We will find a way to get you here. You are welcome.

in case of Paris 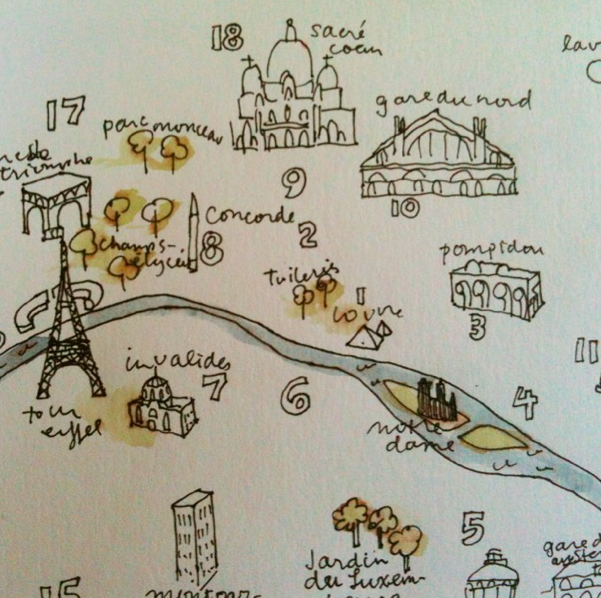 Someone on Twitter was looking for recommendations for Paris, and I remembered that about four years ago I made a guidebook full of the things I loved (places I went often when I lived in France) for J. We went to Paris together and had a huge argument about Foucault while walking through the 14th arrondissement, which is the main thing I remember about that trip. However, he does still have the little book, so I can tell you precisely what I recommended. Most of these recommendations reflect the fact that I rarely have any money.

Macarons at Pierre Hermé (72 rue Bonaparte in the 6th; 185 rue du Vaugirard in the 15th; 4 rue Cambon in the 1st) or at La Durée (21 rue Bonaparte in the 6th; 16 rue Royale in the 8th). Aki Boulanger (on rue Ste. Anne) is a Japanese-French bakery; there’s a write-up here. Sadaharu Aoki has four boutiques in Paris and although I have never eaten his pastries I have it on good authority that one ought to. Berthillon for ice-cream to eat by the Seine is a favorite of mine.

To do and see:

The Parc Buttes Chaumont is the prettiest in Paris, or so they say, although I really love the Jardin des Plantes (which has the benefit of being relatively near Austerlitz, my favorite of the Paris stations). The area around the Canal St Martin has nice shops and an art bookshop. Galleries Lafayette has a roof garden that’s free to visit; so does the Institute du Monde Arabe (and there’s a great view). The best view of Paris I’ve ever had was in the restaurant on the 55th floor of the Tour de Montparnasse. A cup of tea will set you back about €8, but it’s cheaper than the observation deck (one floor up), and the view cannot be beat.

The Louvre is free to EU residents under 25, as well as on the first Sunday of every month (and July 14). Hôtel Carnavalet, the museum of the history of Paris, is free to visit; the Bibliothèque Nationale de France also has free exhibits (and a bookshop, cafeteria, and garden). The Palais de Tokio had, the last time I was there, an old but working photobooth.

For small objects and presents and general beauty I love the shop at the Paris Japan Center (métro Javel/a couple of blocks away from the Eiffel Tower), and if you’re in the market for stationery or just unusual postcards, I’d recommend both Mélodies Graphiques (on the edge of the Marais, rue St de Pont Louis-Philippe) and Éditions Cartes d’Art (9 rue du Dragon, in the 6th). Merci, at 111 blvd. Beaumarchais in the 3rd, is a charming shop that will probably make any lover of pretty things die of desire. Rue François Mirron in the Marais contains some of the best shops in Paris, in my opinion—especially Petit Pan.

And when in doubt, I recommend using Joshua Clover’s poem “Ceriserie” as your guide to Paris both historical and contemporary.